Things You Need To Know Before Building an E-Commerce Website

How 2019 marketing trends will improve the marketing strategies?

Google has a history of rolling out updates of its algorithms due to which many SEO experts have to spend sleepless nights for getting the things back on the track for their clients so that they can take some useful measures for their client’s website rankings. Google is still leading the search engine in the world of internet with the market shares of 90.4% and one of its trademark algorithms, PageRank can never be ignored by the SEO community.

Some Key points related to the update

Some noticeable results that have started to show after the updates

Before this update, the core update was in March 2019. Google has decided to pre-announce this time because it wanted to share the information with website owners and SEOs. Additionally, Google said that there is nothing big about this recent update, it is just a core update, it just wanted to keep the whole community informed about the update before releasing.

How you can protect your websites from algorithm updates

Here are some of the tips which you can use to protect your websites from being affected by the latest updates: 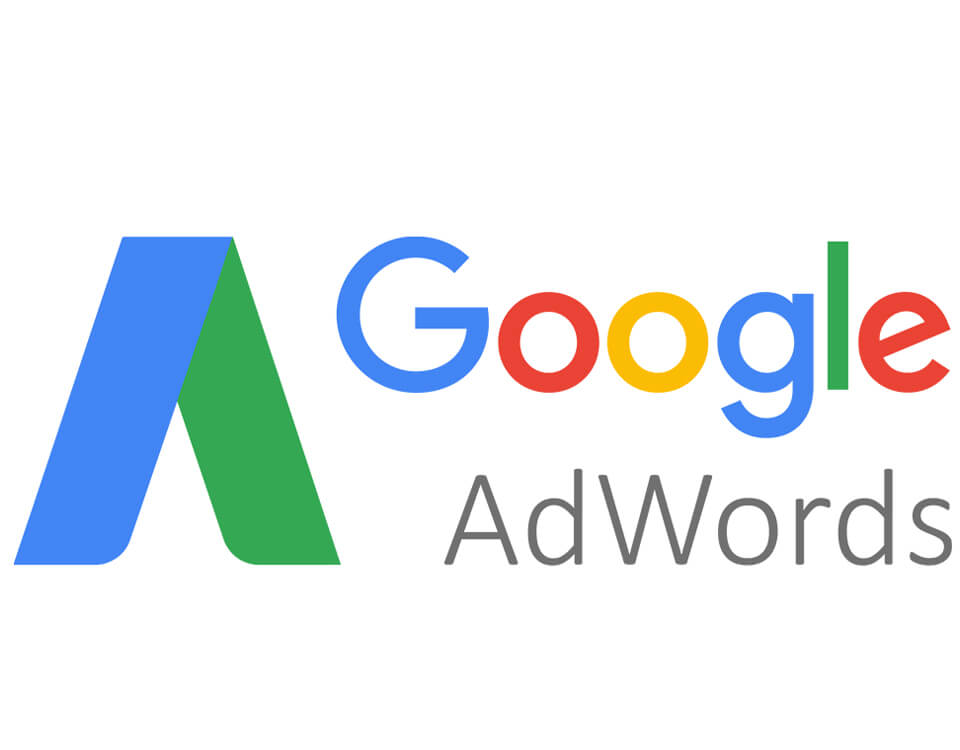 Most Common Google Ads Mistakes That You Should Avoid 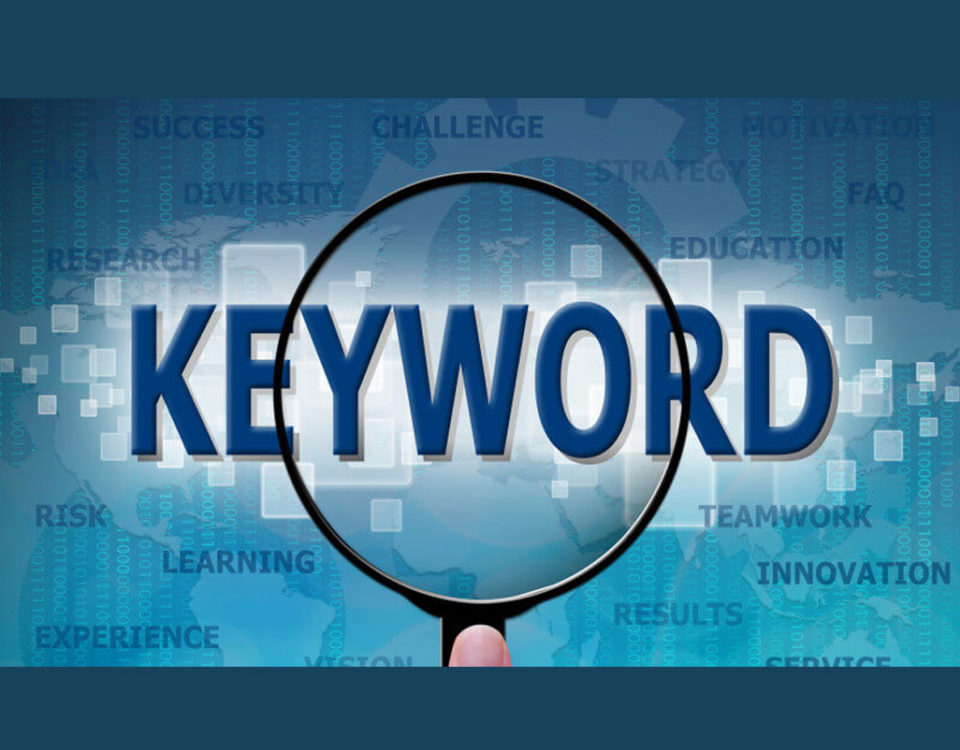 What is Latest Strategy Trends For Google Ads in 2019?

Discover how we can help your business

We take pride in enhancing your engagement as we design and implement strategies after analyzing your business needs and aspirations.

MKR provides a complete package of digital marketing solutions that helps your business extend its reach to a global scale.