Upcoming Practices for On Page & Off Page SEO

The saying “The only constant is the change” perfectly defines the web development industry. Web development is changing every instant and in 2018 it will be the same.

Client expectations are rising and it is very important than ever to create digital experiences that are intuitive, fun and engaging. Content should be accessible all over, in real-time, and, obviously, on mobile devices.

Here are some top web development trends for 2018:

Vue JS Is Getting More Popular

Vue JS was built in 2014 and is getting popularity in 2018. It is one of the fastest and most lightweight frameworks.

Vue JS is in a remarkable position as it is not upheld by a larger company. While Angular is upheld by Google and React by Facebook, VueJS was built by only one person, Evan You. It is currently used by many big companies such as Alibaba, Expedia, GitLab, and Nintendo. And lately, it was recorded among the ten projects of most-forked GitHub in 2017, even more, popular than React of Facebook. It also has more than 77k stars on Github.

FP has been on the rise for years, though its impact will grow in 2018 again. FP represents the process of building software based on basic principles. Principles of FP involve building software by creating pure functions. Side effects, mutable data, and shared state are avoided in FP.

The functional code in functional programming is more predictable, undeniably easier to test and easier than the object-oriented code. If you have been using Javascript for a time, you are about to have encountered FP concepts and principles, which encourage web developers to break down a big program into small functions.

In 2018, FP particularly benefits from the current improvements in Javascript such as ES6 and ES7.

Following are the Javascript improvements that are Useful for functional programming:

Object/Array Spread: Object/Array spread makes it very easy to avoid mutating objects as it is much simpler to build new objects that carry existing values.

async/await: Occasionally we do require to call functions that do have side effects, even in FP – for example, when we are communicating with our backend. Usually, we even have many calls that depend upon each other. Primary, there was callback hell, later came promises, and presently async/await has come to make these things considerably less demanding.

Based on web sockets Real-time web applications have been around for quite a long time. However, they are becoming more and more popular. Because users want fast interactions that real-time web apps are delivering on the demand to share information instantaneously.

While this has been extremely popular in the Node.js world, this trend is remarkably spreading to other frameworks and languages as well.

Material Design, developed by Google to combine visual material and motion, is a trendy design that is probably going to gain more popularity. It is based on the new, responsive Materialize CSS framework which has two forms: Materialize and Sass. It uses material design language of Google and offers components, for example, Toast and Parallax. Material Design is compatible with every single modern browser and it has scored high grades in user experience design. 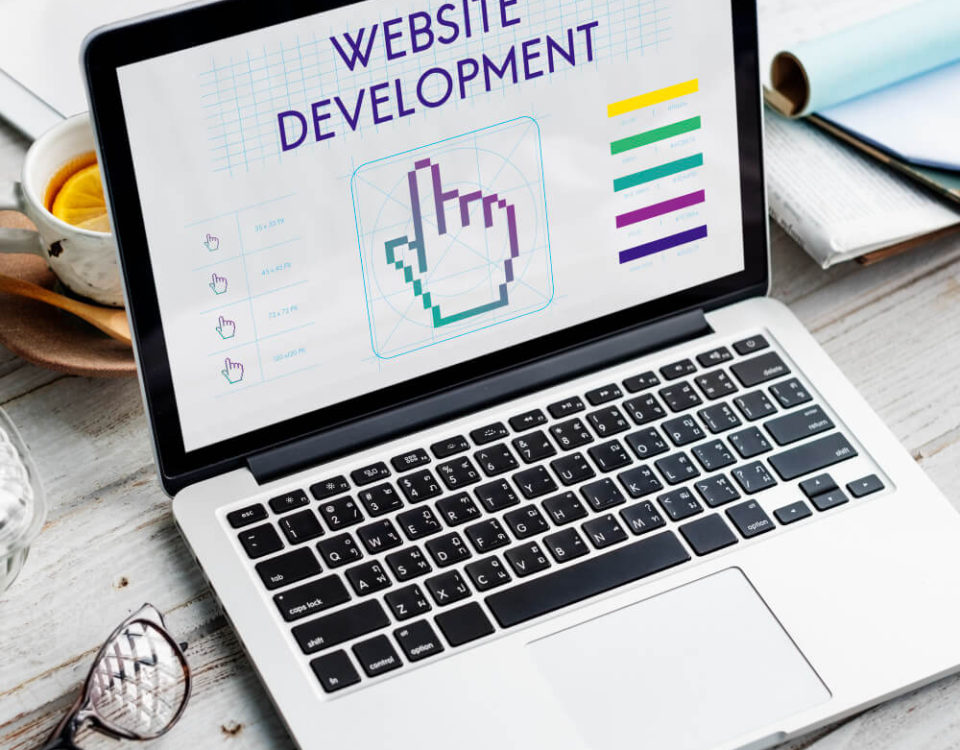 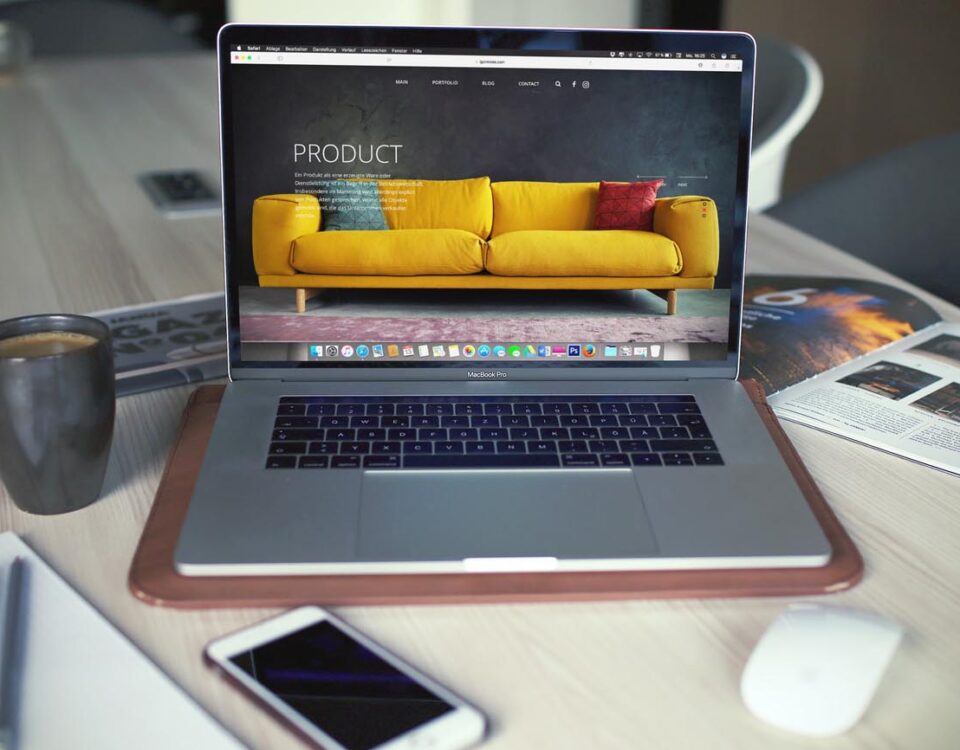 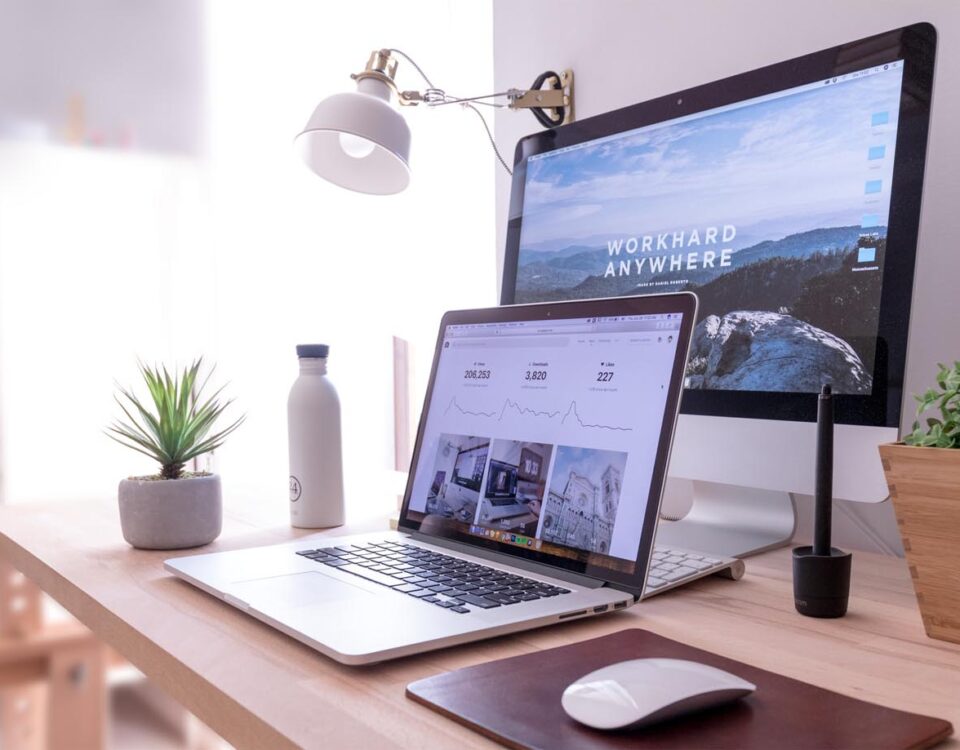 Discover how we can help your business

We take pride in enhancing your engagement as we design and implement strategies after analyzing your business needs and aspirations.

MKR provides a complete package of digital marketing solutions that helps your business extend its reach to a global scale.